Snowboarders can raise money too.  With no end insight for the disaster relief efforts in Japan, local snowboarders from Aomori Prefecture and all of Tohoku came together to help support and raise money for those hard to reach places which still need help. They raised over $1000 and much more in food and clothing.  I will be joining up with Hosaka-san and crew to help raise more food and clothing for a drive down to the effected areas later next month.  So for those who can help?   Please contact me at   boardersan@gmail.com for clothing and food donations. I will start collecting today.

R Bowl is a snowboard event with roots in skate influence.  It really felt like I was back in Flagstaff, AZ skateparks flowing through the bowls. R Bowl was so much fun with endless lines and possibilities.  I imagine this event will only get bigger and better each year that goes on. Thanks to all who came out to help make a small difference in a much bigger problem. Some great shots taken my Meghan as I got to ride a bit, before I got behind the lens.

Here is also a quick video from R Bowl.. http://youtu.be/otZwiAtbaiE 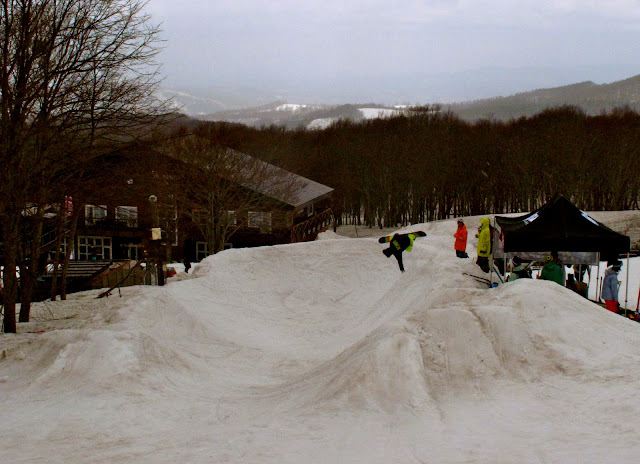 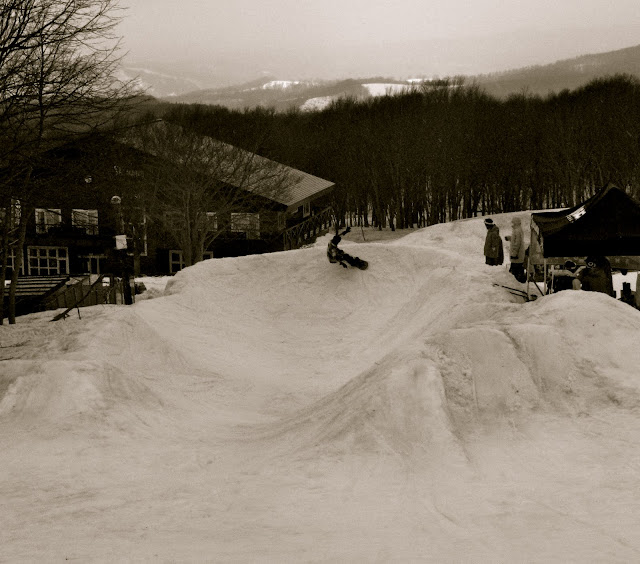 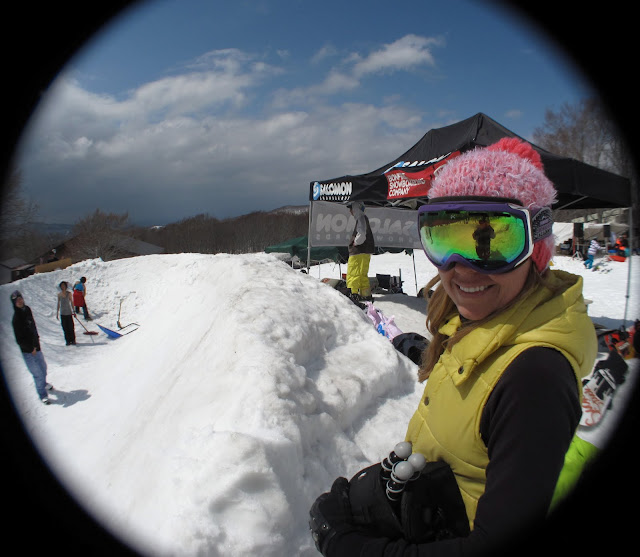 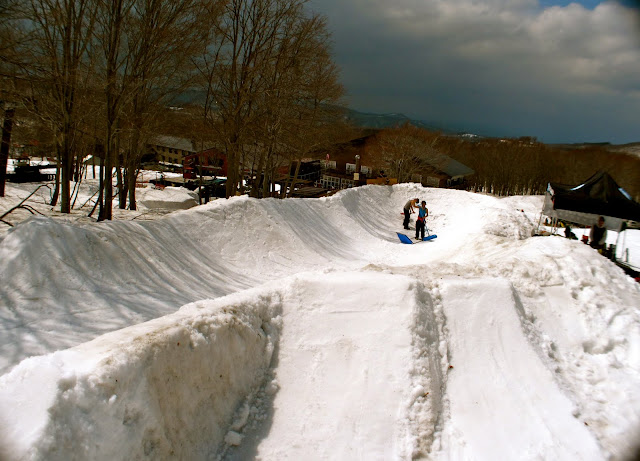 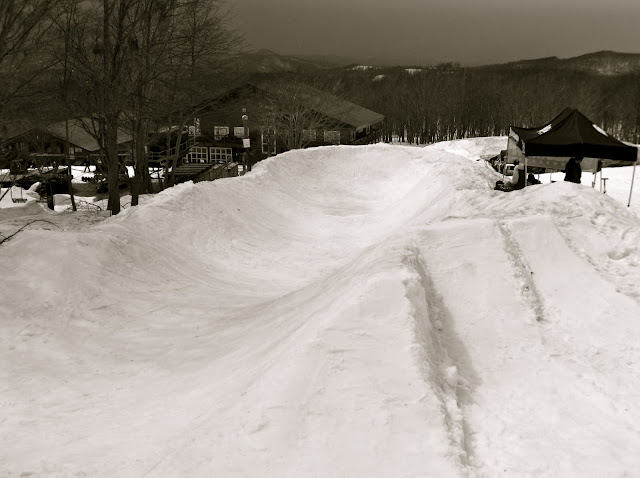 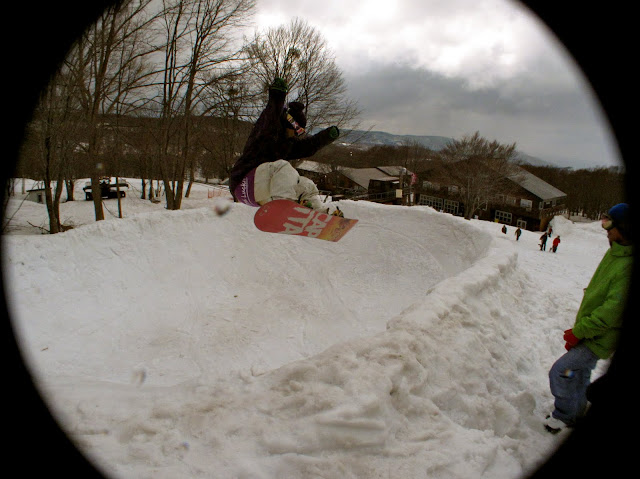 Email ThisBlogThis!Share to TwitterShare to FacebookShare to Pinterest
Labels: About, R Bowl

The Hakkoda mountains have a couple of huts/ cabins you can stay in on a first come basis and its free to anyone. Just make sure you bring enough gas to heat the place in winter. We saw down poor rain, hail, lightning, thunder, snow, strong winds...oh yeah Hakkoda never disappoints.  Its a great place to camp and ride with endless terrain right at your morning doorstep. Wake up with no rush, have your coffee and pick out our lines.  On our second day we had good visibility and great April powder turns.  We bagged the highest peak in the Hakkoda range ( Mt. Odake) and then set off for some smaller peaks in the area which turned out to be the best turns of the trip.  So long Nate and enjoy your next adventure..Hakkoda will always be waiting for you. 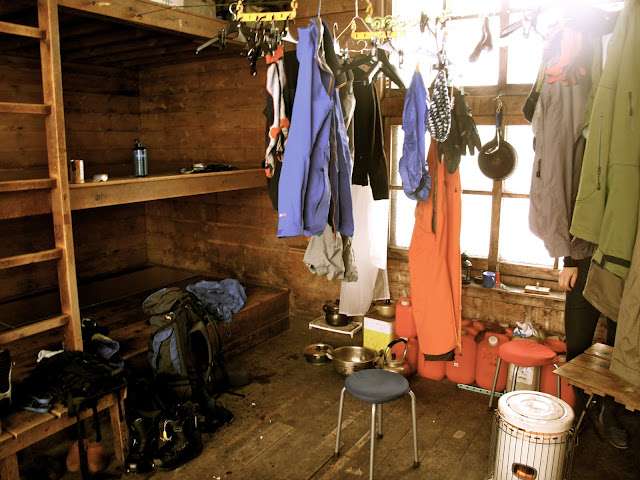 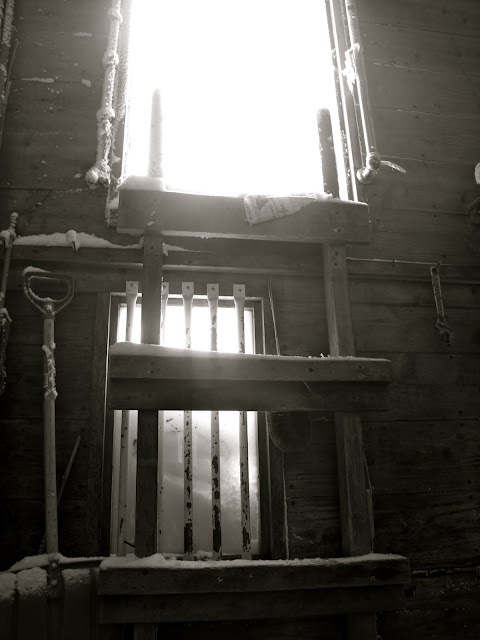 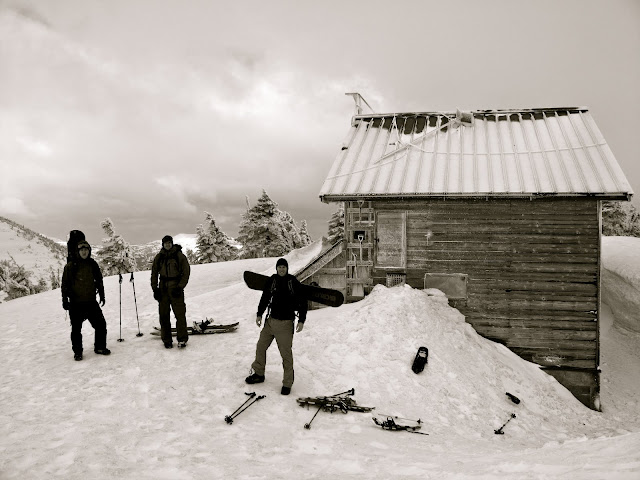 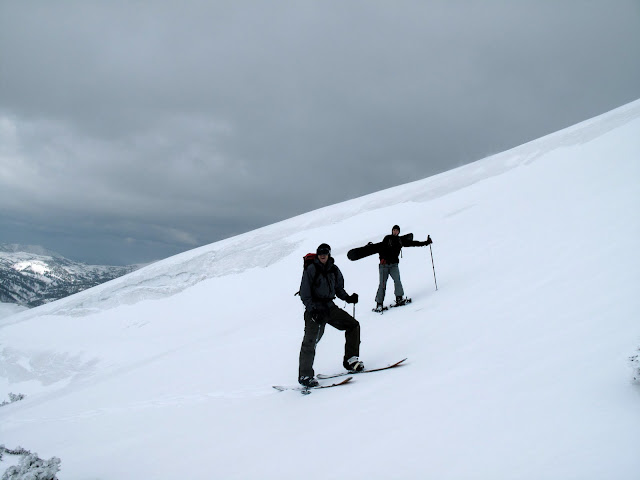 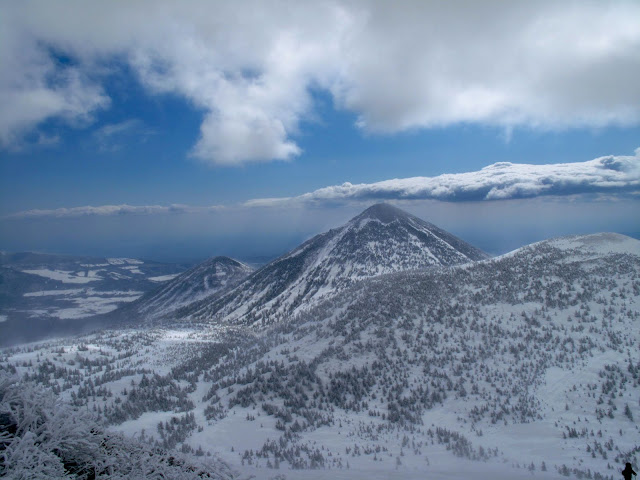 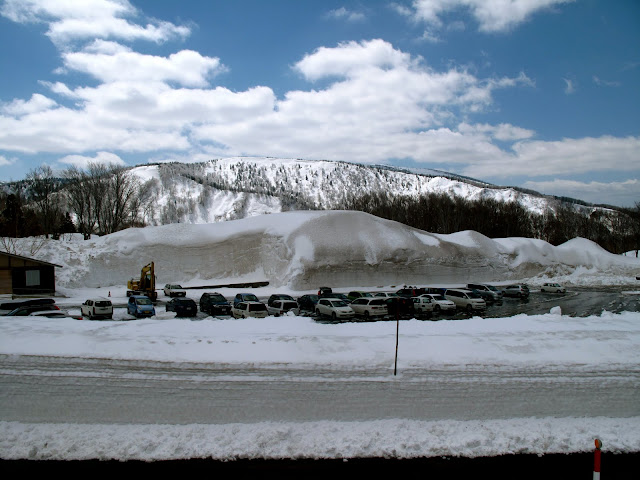 Tomorrow will mark 4 weeks since the Earthquake, Tsunami, Nuclear Disaster started.  Things around Misawa are pretty much back to normal, as all shops, gas stations and grocery stores are in operation.  With American news Media leading off with stories about Lybia and US Government shutdowns there is still a Major Humanitarian mission going on in Japan.  People are still with out power, food and heat in some of the more desolate places.  Yesterday I joined a group from the Military based to a smaller village about 2 hours south called Noda.  My wife and I had been through there last summer as we went on a weekend camping trip down the East Coast of Iwate Prefecture. I still remember taking photos from a top the sea wall, which is now in some places, simply gone. Noda was one of the more prepared places along the coast with huge 30 foot sea walls and routine Tsunami Evacuation drills. They lost up to 500 homes in a small Neighborhood closest to the water, and fewer than 50 people lost there lives due to the disaster of a town population of 5,000.  Noda, is just the tip of major destruction that the Tsunami created as I am sure it will only get worse in devastation the further south we go.  The clean up effort is just the beginning as it will be months and years before many Japanese people see any type of normalcy.  Please help out in any way you can via American Redcross or if you live in Misawa, please continue to Volunteer at Misawa Helps and Help our local Japanese neighbors in need.  Be a good Human....

Check out the Video Below from Wednesday the 6th of April in Noda Village.