Part 2 of the documentary trip included a beautiful night at Komaki Onsen followed by 3 full days at Hakkoda. Day 1 at Hakkoda was typical: Deep snow and poor visibility.  Day 2 had its complications but the weather was perfect.  The Ropeway had a few mechanical problems and did not run until 11am.  We were on the first tram and made the most of the fresh tracks while trying to film some shots in between.  We never braked for lunch and finished with an amazing sunset run. Day 3 was cut short as the tram was shut down due to high winds around lunch time....then it started to rain. Over all we got great types of imagery to use for the documentary and some great interviews from some of the local people at Hakkoda especially Soma-san the Legend and President of the Hakkoda Guide Club.

Thanks to everyone involved in this project! I hope they don't make me look too stupid. I'll post more on when it should air, but it looks like it will be sometime in April. 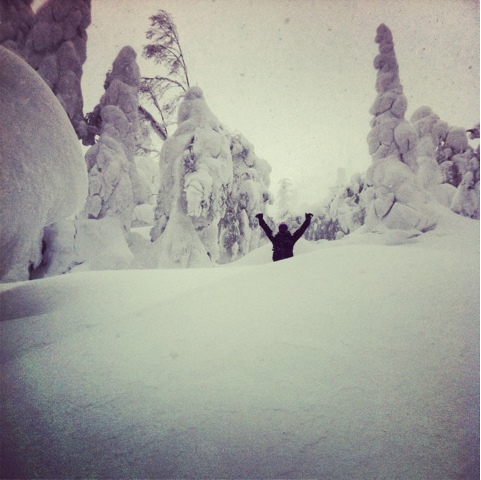 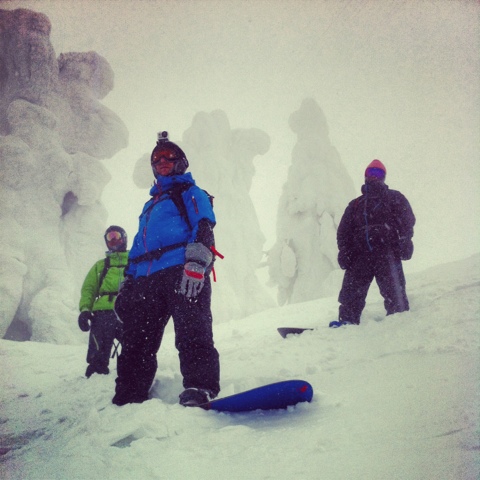 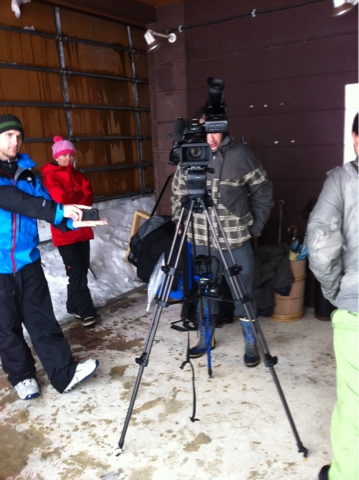 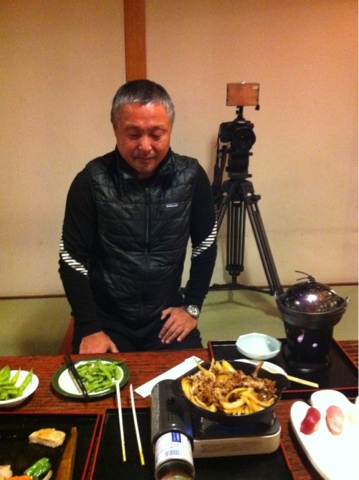 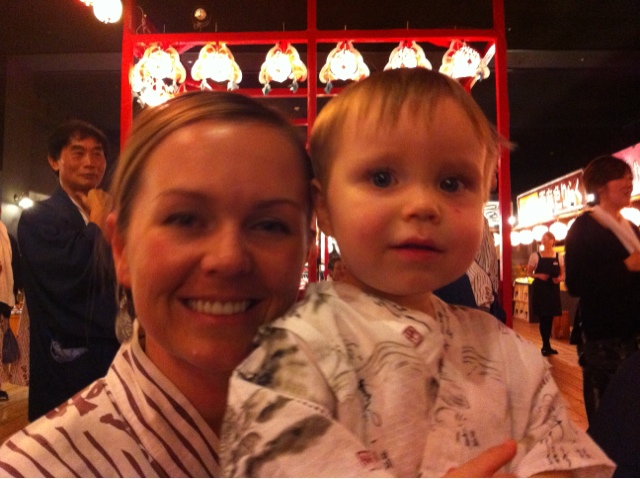 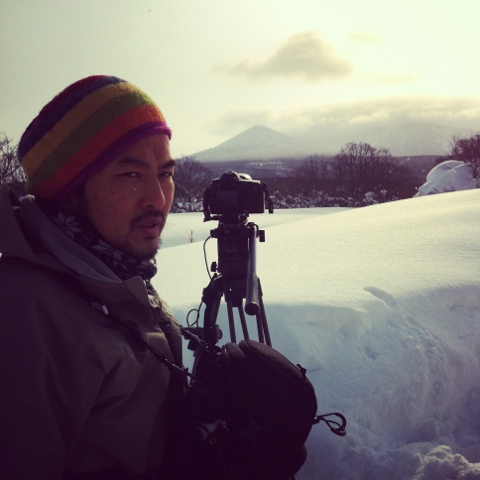 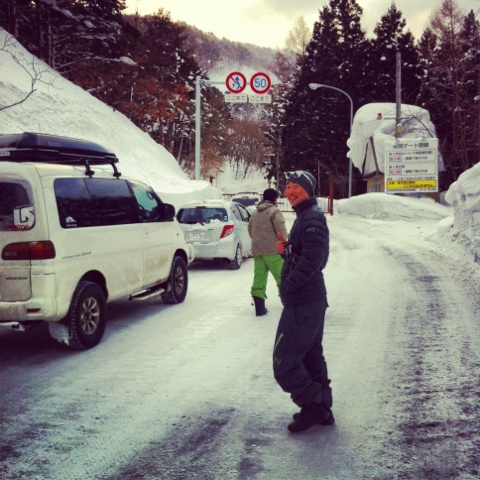 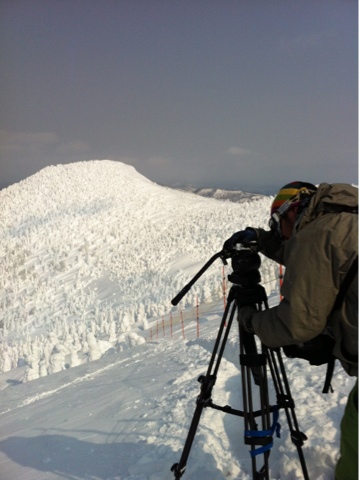 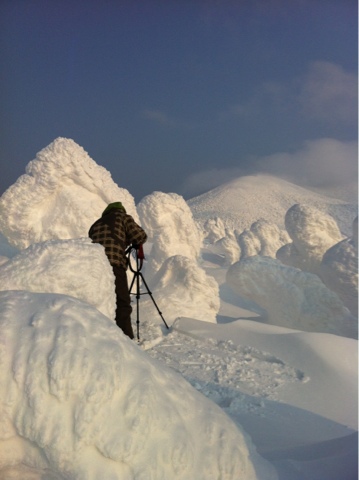 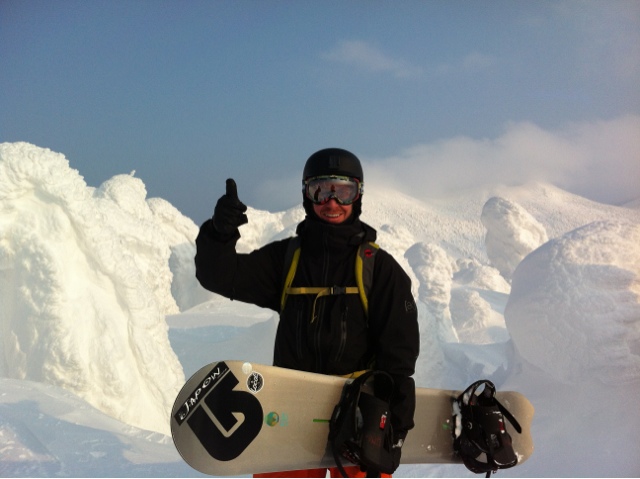 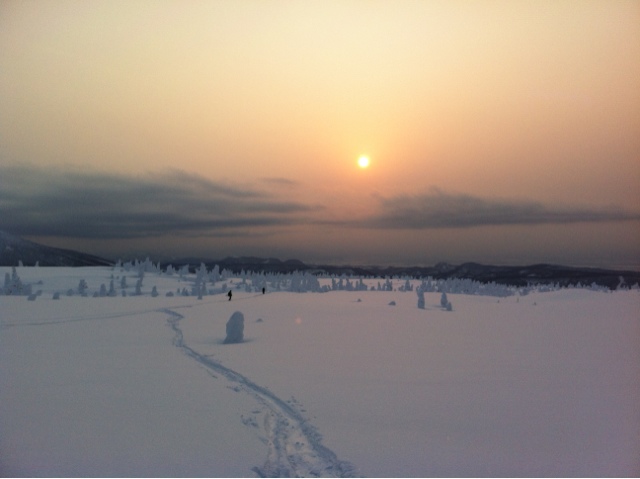 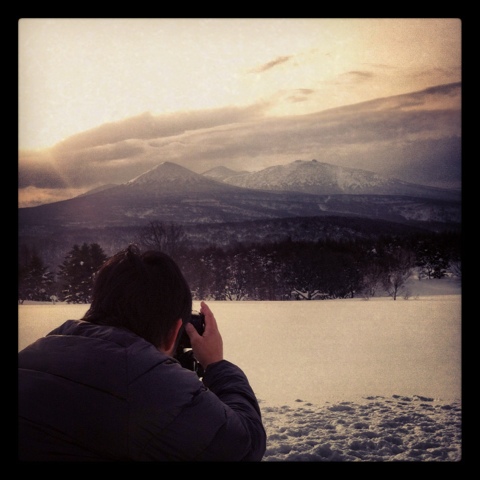 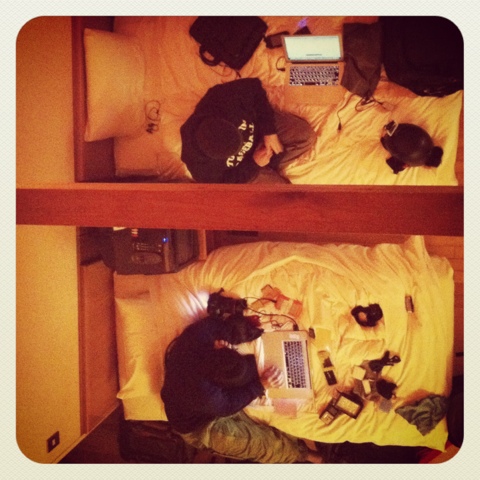 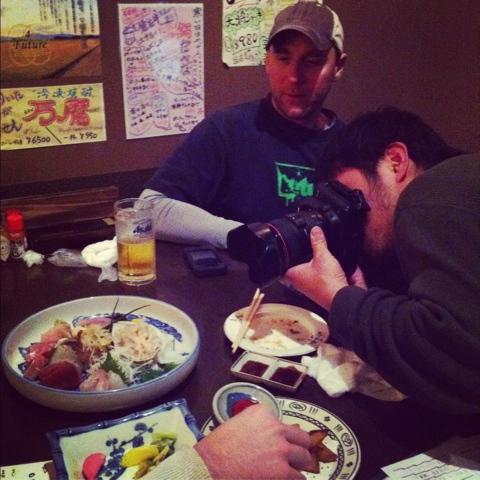 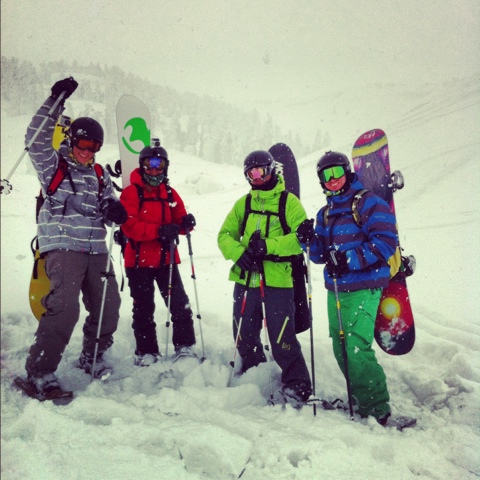 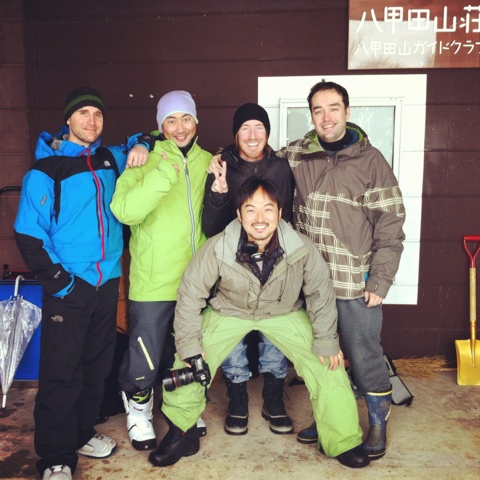