The day started with a 530am departure as I wanted to arrive at APPI with plenty of time to set up and have a great spot for the on snow demo.  It rained the entire drive to the resort, but once we stared to unload the gear it started snowing sideways.  We attempted to set up on snow but where denied but the force of mother nature and her wild wind which proceeded to blow our tent out of its anchors and down into the parking lot. End result? Demo inside. The mountain only had 2-3 lifts running and the entire upper half of the terrain was never open due to high winds. Both gondolas where shut down.  Its too bad because it was a beautiful day, sunny and not too cold.  So we made the best of our situation and had a nice little spot right next to the pro-shop. Overall a great demo and people where stoked to try some new boards.  Thanks APPI for having us! 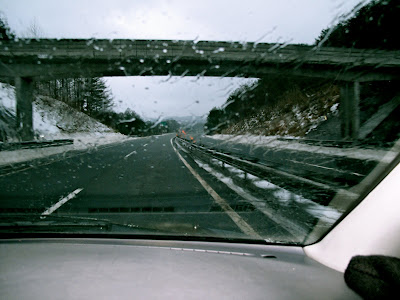 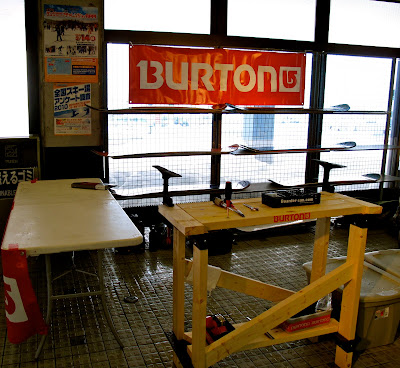 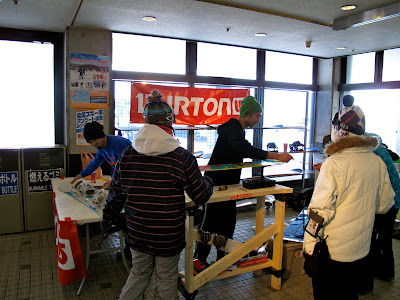 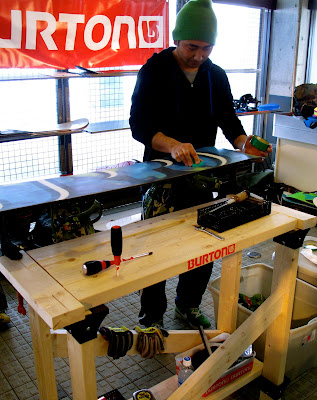 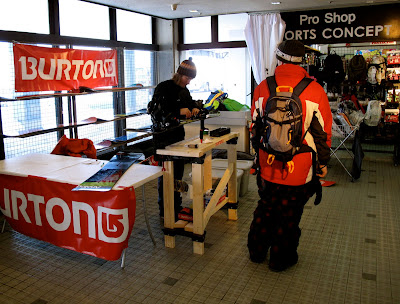 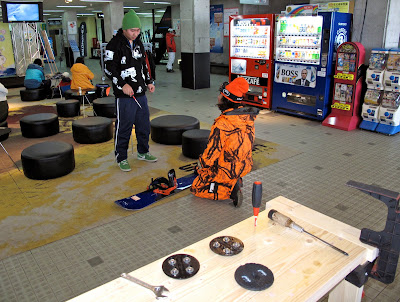 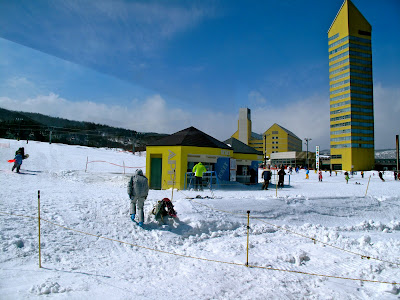 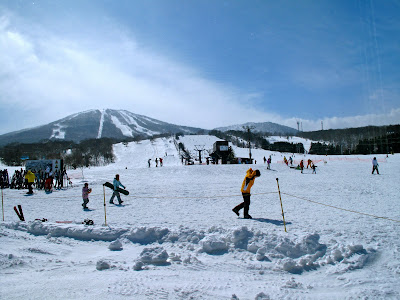 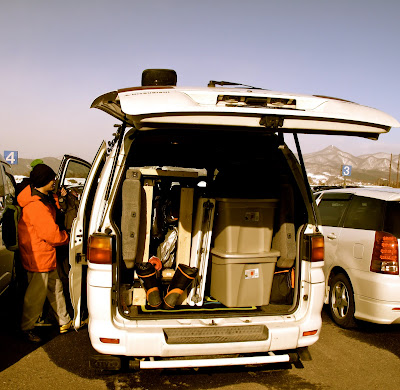