Over the last couple of months I have had some cameras follow me around for a NHK World documentary about me and my life in Japan. Here are a few behind the scenes shots from the first time they where here a month ago.  Two days in Misawa and one day on the Mountain at Hakkoda. Its quite a production and I can't imagine editing all the hours of footage that they have filmed, and breaking it down into a 30 minute program. The documentary will air sometime at the end of March or early April on NHK World in English. Or you can also watch it on jibtv.com as they live stream all the TV Programs worldwide. More pictures coming in part 2 of filming in a few days as we just finished up an Epic week at Hakkoda. Really stoked on the project and can't wait to see how it turns out. Thanks again to everyone involved. 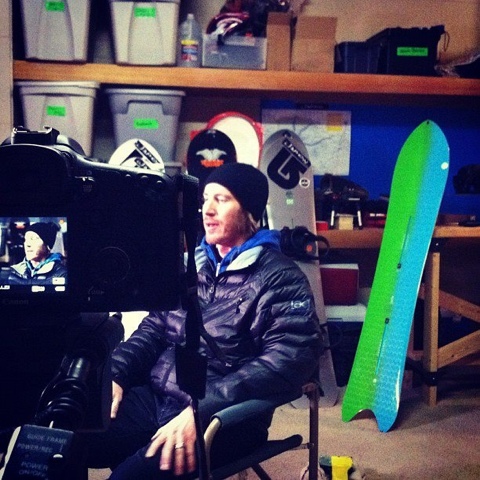 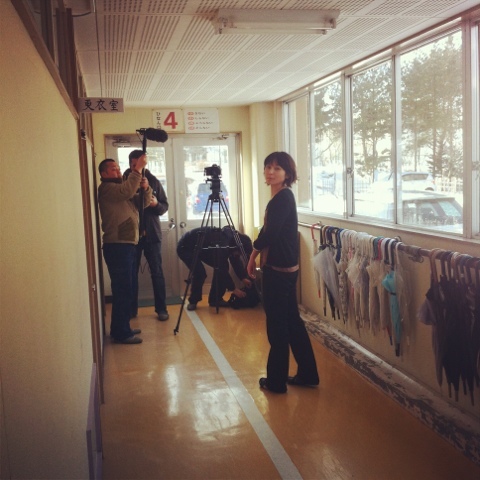 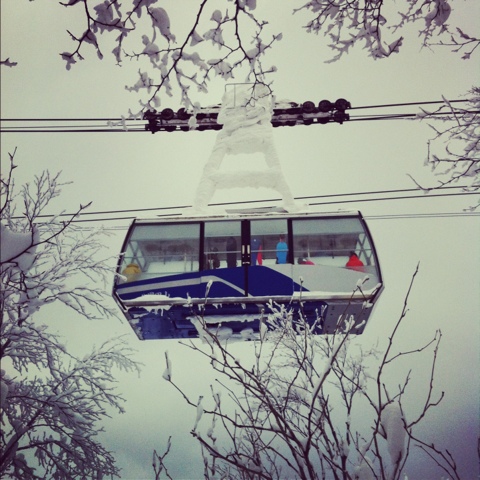 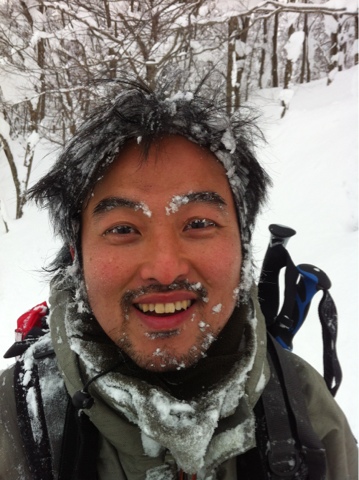 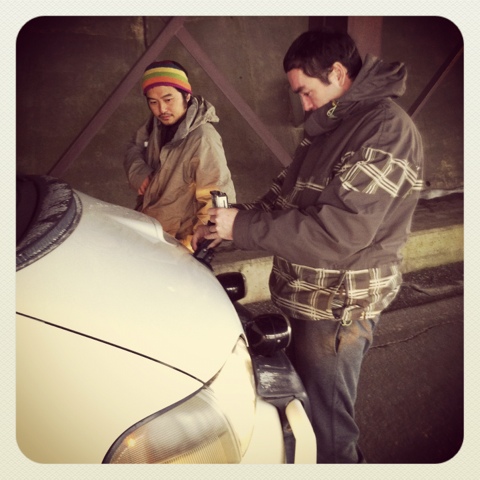 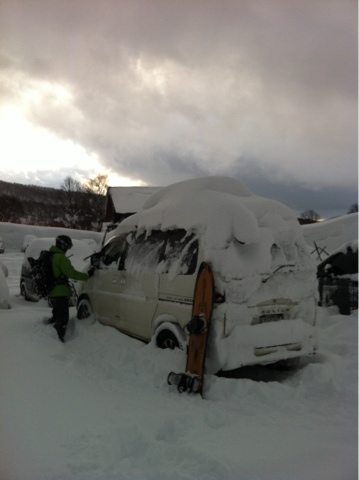 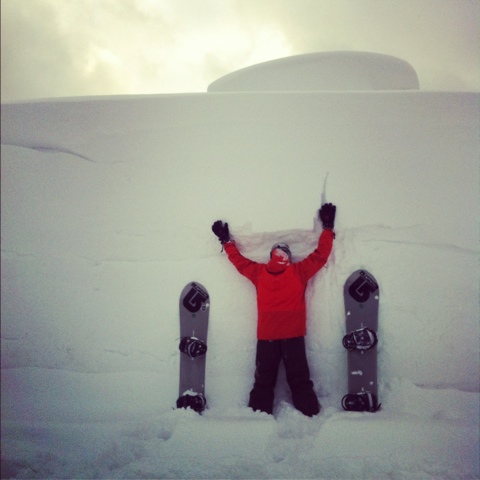