Father's day was spent Cycling up to the Hakkoda's and into Aomori to watch Japanese Keirin Racing. The Cycling there was tough, at least for me, I was very humbled by the 2500 foot elevation climb.  The girls rode from Misawa to the base of the Hakkoda's (35K) and then the Fathers rode the Mountain stage...a major grind.

But, back to the Keirin racing, Its much like Horse Racing as you can bet on the riders.  The racing itself was exciting but short as they usually only race for 5 laps at a time, sometimes only 3, its complicated.  9 racers, 1 pacer...once the pacer peels off and the bell is rung, its a free for all race to finish.  The Bikes seem to be standardized to make it more about the riders and less about the bike technology. Fixed gears, cages on the pedals and no brakes. Its man vs man competition on who is the strongest rider in the banked Velodrome or maybe not as there is big money involved.
Check out the short Video on Japanese Keirin here------->  Keirin Race Video.

On a side note is was only 50yen to enter to watch the races and no booze is served...we also got the big X on no cameras after they saw us taking pictures. But here a few that I snapped off before we where told NO. All pictures taken with IPhone ( Instagram) and Canon G10 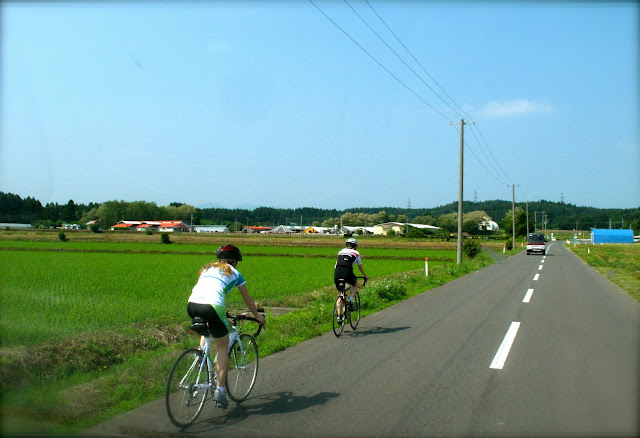 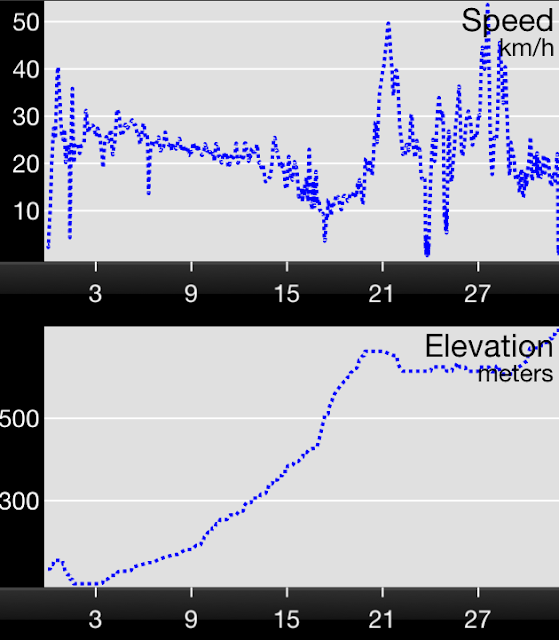 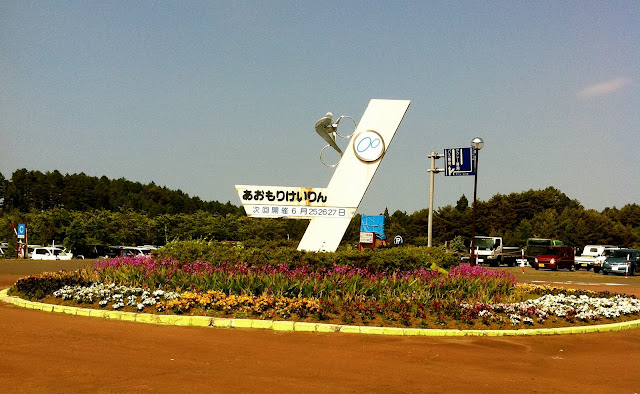 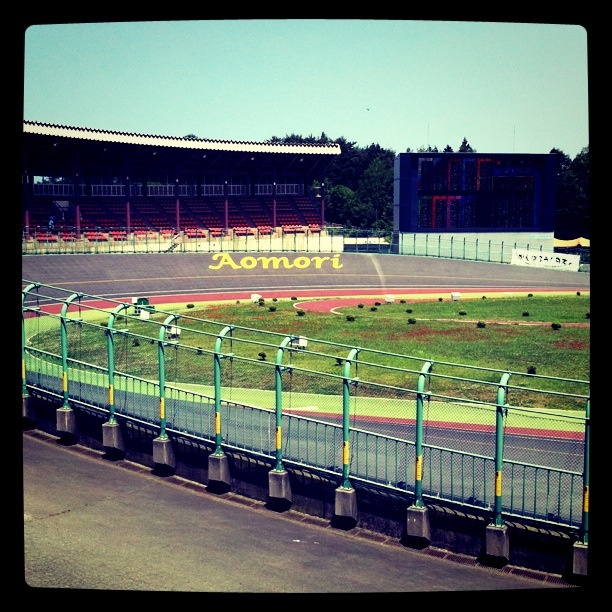 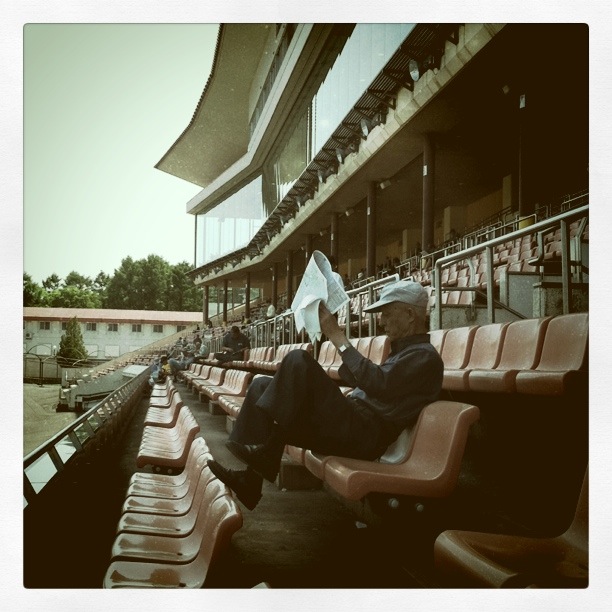 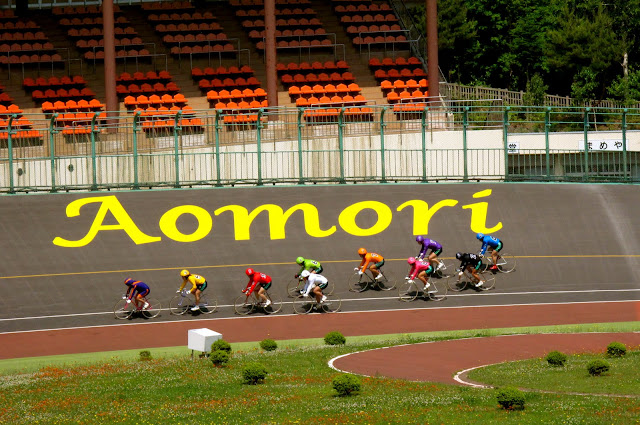 Email ThisBlogThis!Share to TwitterShare to FacebookShare to Pinterest
Labels: Keirin